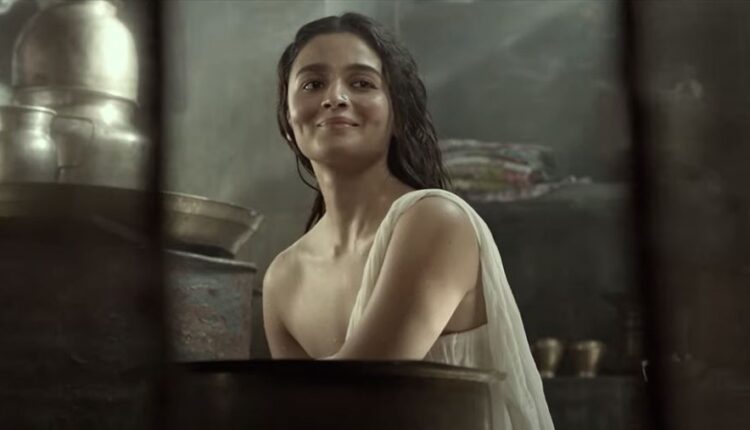 Helmed by Sanjay Leela Bhansali, ‘Gangubai Kathiawadi’ revolves around a maiden sold by a suitor into prostitution and how she becomes a prominent, celebrated figure in the underworld and Kamathipua red-light district.

The film is all set to release in theatres on February 25. The film will also have its world premiere at the 72nd Berlin International Film Festival.