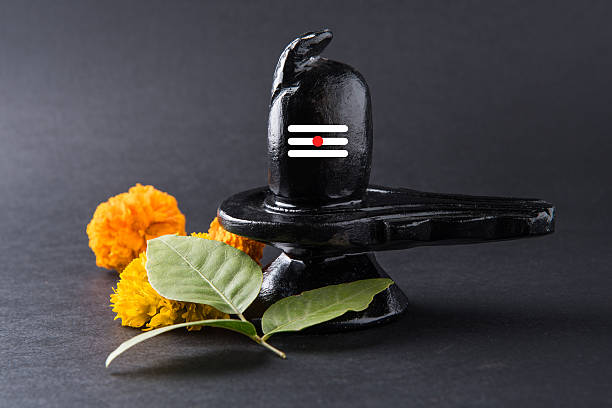 Bhubaneswar: Sawan or Shravan, the most auspicious month in the Hindu calendar, began from today without Kanwar Yatra.

Due to the fear of the third wave of the coronavirus, Odisha Government had announced a ban on ‘Kanwar Yatra’ by devotees of Lord Shiva during the holy Shravan month.

The Kanwar Yatra is an annual pilgrimage of Shiva’s followers to pilgrimage sites including the temples of Lord Lingaraj in Bhubaneswar and Dhabaleswar near Cuttack.

They travel on foot in groups for hundreds of kilometres chanting ”bol bam”, singing bhajans and dancing to bring holy water for the deity.

The annual Shravani mela (fair) at Baidyanath temple in Deogarh has also been denied permission this time on the order of Jharkhand High Court.