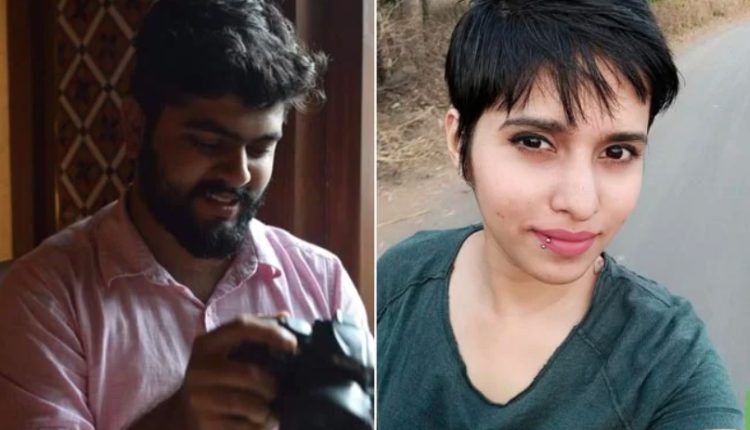 Poonawala, who allegedly killed his live-in partner Shraddha Walker, was produced before a court through video-conferencing at 4 pm on Thursday. The accused has also given his consent to the Narco analysis test.

According to Metropolitan Magistrate Aviral Shukla, Delhi police had submitted an application saying that the accused faced threat from miscreants and religious groups.

Notably, twenty-eight-year-old Aftab Poonawala allegedly strangled Shradha Walkar and chopped her body into 35 pieces which he kept in a 300-litre fridge for almost three weeks at his residence in South Delhi’s Mehrauli, before dumping them across the city over several days past midnight.

Police said that the couple used to have frequent arguments over financial issues, and it is suspected that there was a fight between them that resulted in Poonawala killing Walkar on the evening of May 18. Police have recovered 13 body parts, believed to be of the woman, from different areas and have been sent for DNA analysis.