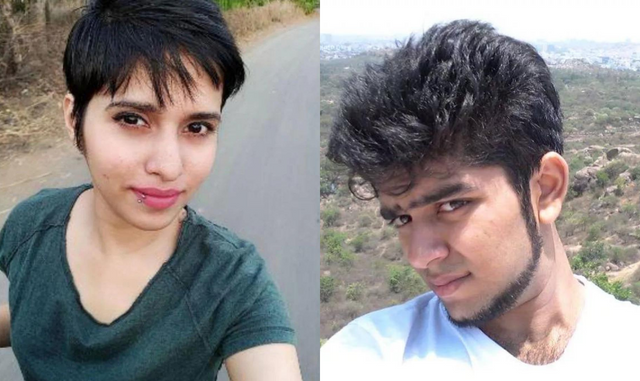 Earlier today, the forensics department confirmed the murder of Shraddha after the DNA of her bones matched with her father’s blood sample. As per sources, the forensics team is said to have given oral information to Delhi Police, it will take a few days to give the complete report.

Meanwhile, Shraddha Walkar’s father Vikas on Saturday said that accused Aftab had casually told him that he killed Shraddha, and it was exactly in the manner she had mentioned in her police complaint.

Delhi Police and Forensic sources have informed that if Aftab’s health is fine, his narco test will be conducted on Monday. Earlier on Friday, Aftab arrived at the Forensic Science Laboratory in Delhi for his second polygraph test. On Thursday, he endured an almost eight-hour marathon polygraph exam. However, because he was ill, staff at the institution found it impossible to record his remarks.

According to police, Aftab Poonawala allegedly murdered Shraddha in Delhi in May this year. He allegedly strangled Shraddha and chopped her body into 35 pieces which he kept in a 300-litre fridge for almost three weeks at their residence before dumping them across the national capital over several days past midnight.