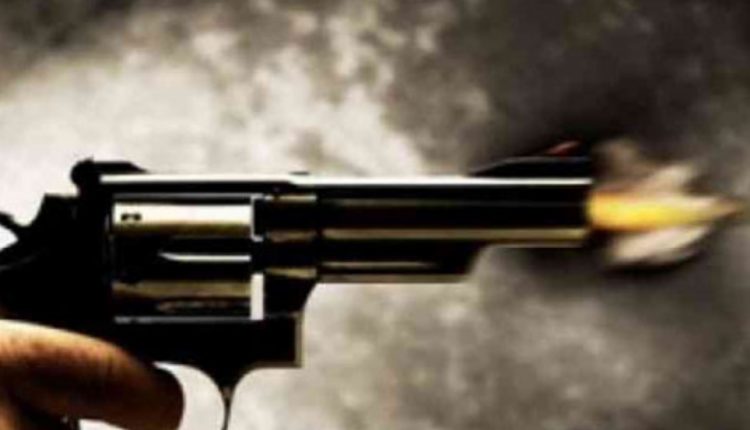 Shopkeeper Shot At By Miscreants In Keonjhar, Critical

Keonjhar: A shopkeeper was allegedly shot at by unidentified miscreants near Anandapur Khadibahali Chhak in Keonjhar district.

Reportedly, the exact reason behind the attack is yet to be ascertained. Following the attack, the shopkeeper sustained a grievous bullet injury.

The injured shopkeeper has been shifted to Cuttack hospital for further treatment.

Police have launched a probe and further investigation is underway to nab the miscreants involved in the murderous attack.