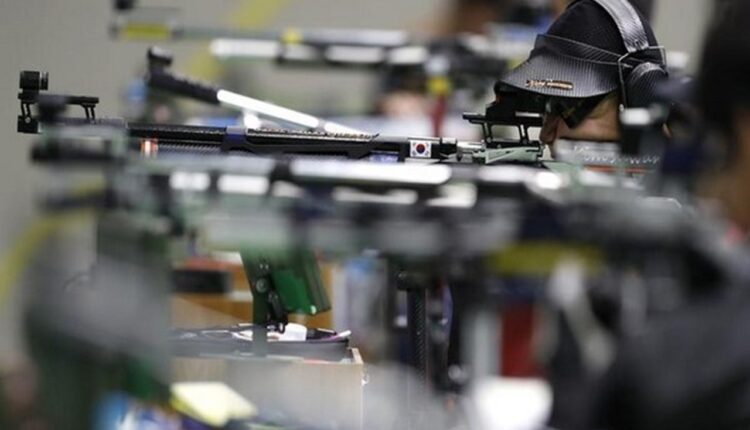 The USA’s Keith Sanderson, Jack Hobson Leverett III, and Henry Turner Leverett won the gold medal with a 10-2 victory over the Indian team on the last competition day of the tournament.

In Qualification 2, the Indian trio of Gurpreet, Vijayveer and Adarsh was second with a total score of 552, with the three shooting 184, 178, and 190 respectively. The American team of Keith, Jack and Henry topped this stage with an aggregate of 571.

The American team shot a total of 868 in the qualification, the Indians managed 857 at the Dr Karni Singh Shooting Range.

Holi 2021: Follow These Tips To Protect Your Skin From Harmful Colours