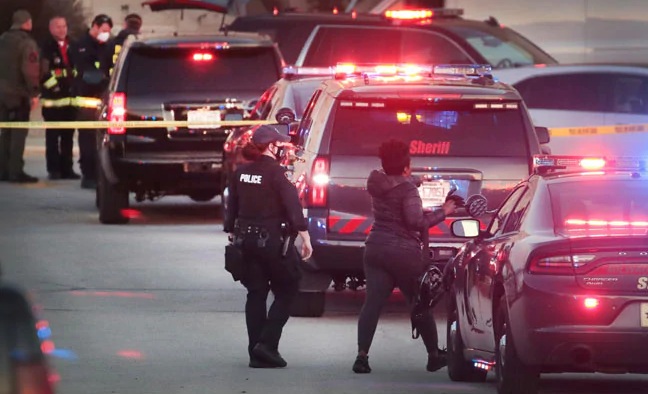 Shooting At US Mall In Milwaukee: 8 Injured, Gunman Missing

Milwaukee: At least 8 persons were injured when gunfire that occurred at a suburban mall near Milwaukee on Friday (US Time). The FBI and the Milwaukee County Sheriff’s office tweeted that their officers were on the scene at the Mayfair Mall in Wauwatosa, Wisconsin, supporting the “active” response by local police.

“When emergency personnel arrived, the shooter was no longer at the scene,” the Wauwatosa Police Department said in a statement.

Investigators are working to identify a suspect in the shooting at Mayfair Mall, said Wauwatosa Police Chief Barry Weber at a news conference.

The shooter was identified by police as a “white male in his 20s or 30s.”