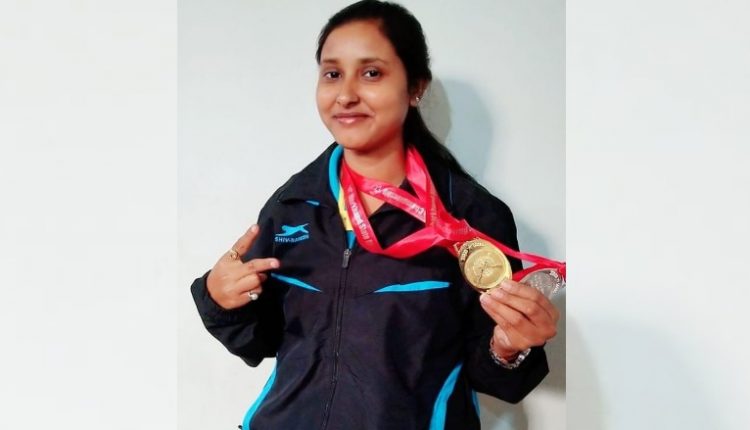 Konica, a native of Jharkhand, had been training with former Olympian and Arjuna Award winner Joydeep Karmakar in Howrah. She was recently gifted with a brand new rifle by actor and philanthropist Sonu Sood in March after a social worker tagged him on the social media about her struggles.

On being informed, police reached the spot and recovered a handwritten note from near the body. Later, the body was seized and sent for post-mortem.

The note, apparently signed by the shooter, indicates that she committed suicide, possibly due to performance-related issues. She sought forgiveness from her parents. The police are yet to confirm that Layak died by suicide.

This is the fourth suicide incident in 4 months. Before this, Khusheerat Kaur Sandhu, Hunardeep Singh Sohal, and Namanveer Singh Brar too had committed suicide.