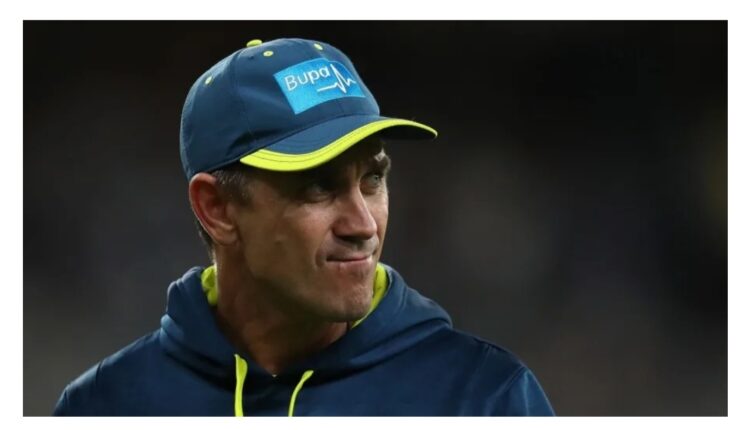 The 51-year-old walked away from the top management job in Australian sports after a sometimes difficult relationship with players and acrimonious talks with governing body Cricket Australia.

Board members held lengthy discussions about Langer’s future into Friday night, but appeared to have failed to reach an agreement on a new deal with the former

Temperature To Dip By 3-5 Degrees Across Odisha