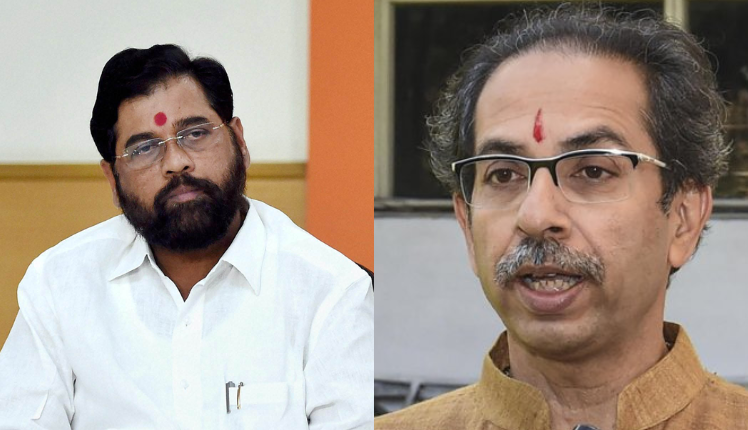 While addressing Shiv Sena’s National Executive meeting in Mumbai, Chief Minister Uddhav Thackeray said that no one else can use Bal Thackeray’s name.

The move comes after the rebel camp led by Shinde sought to name the group after Shiv Sena founder Balasaheb Thackeray.

Speaking at the national executive meeting of the Shiv Sena today, CM Uddhav Thackeray said: “Some people are asking me to say something but I’ve already said that they (rebel MLAs) can do whatever they want to and I won’t interfere in their matters. They can take their own decision, but no one should use Balasaheb Thackeray’s name.”

Meanwhile, amid rising political tension, Mumbai Police on Saturday imposed Section 144 in the city till July 10. The Thane District Administration had previously imposed Sec 144 CrPC in the district, which is the stronghold of rebel Shiv Sena leader Eknath Shinde, banning any kind of political procession till June 30.