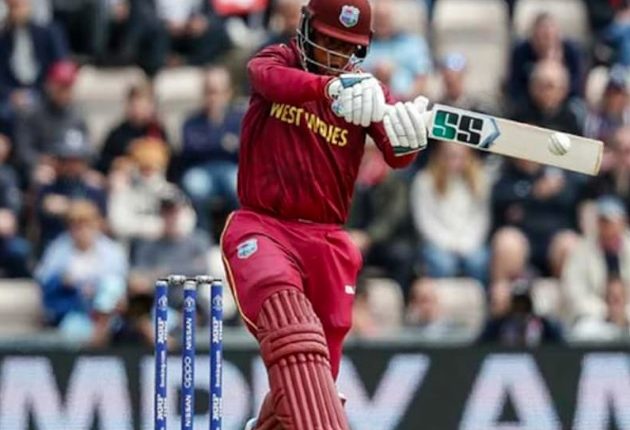 New Delhi: West Indies have dropped Shimron Hetmyer from their men’s T20 World Cup squad after he missed a “rescheduled” flight to Australia.

The decision was taken “unanimously” by the selection panel, said the West Indies Cricket Board.

“The decision by the CWI selection panel was made as Shimron Hetmyer missed his re-scheduled flight to Australia, which had been changed from Saturday 1 October at his request, due to family reasons,” CWI said in a media statement.

“With flight availability a real challenge, a seat was found for him to leave Guyana today, Monday 3 October, meaning he would unfortunately miss the 1st T20 International (T20I) against Australia on Wednesday 5 October at the Metricon Stadium. This morning, Mr Hetmyer, informed the Director of Cricket that he would not be able to get to the airport in time for his flight this afternoon to New York.”