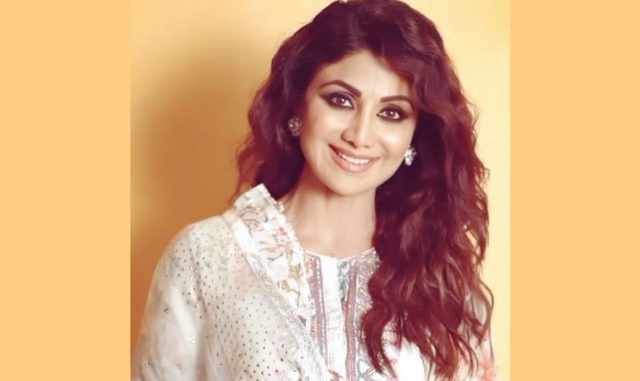 Mumbai: Bollywood actress Shilpa Shetty is one of the most loved actresses. She never failed to grab attention for her posts on Instagram. However, earlier today, the Shilpa left fans shocked after she announced a break from social media.

The actress announced a break from Instagram and Twitter on Thursday. She posted an all-black photo and wrote: “Soooo bored of the monotony, everything looking the same… going off social media till I find a new avatar”

On the work front, the actress is all set to make her web debut as she recently joined the cast of Rohit Shetty’s universe on OTT – Indian Police Force. She will be seen next in Sukhee with Amit Sadh, which is helmed by Sonal Joshi. Shilpa also has a romantic-comedy film, Nikamma alongside Abhimanyu Dassani and Shirley Setia, which is scheduled to be released on 17 June 2022. The movie will be witnessing a box office clash with Ayushmann Khurrana and Rakul Preet Singh’s Doctor G.

Elections For 57 Rajya Sabha Seats On June 10; 3 Seats In Odisha To Go To Polls