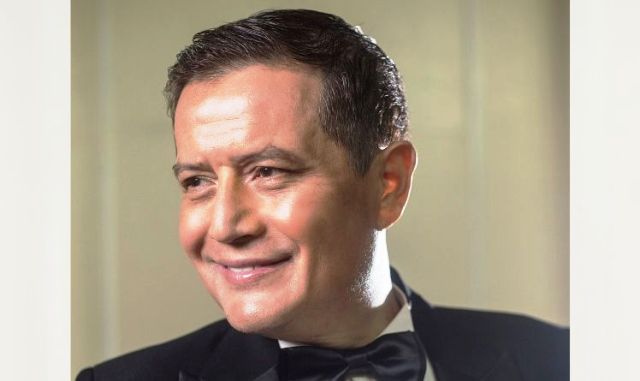 Mumbai: Neil Nongkynrih, the founder of Shillong Chamber Choir, passed away on Wednesday evening in Mumbai. He was 51 years old.

The 52-year-old music composer breathed his last at the Reliance Hospital in Mumbai after a brief illness. The mortal remains of Neil, who was awarded the Padma Shri, in 2015 would be brought back to his home here as soon as all formalities in Mumbai are completed, it was learned.

Mr. Neil Nongkynrih was an outstanding mentor to the Shillong Chamber Choir, which enthralled audiences globally. I have also witnessed some of their superb performances. He left us too soon. His creativity will always be remembered. Condolences to his family and admirers. RIP.

I am saddened beyond words by the sudden demise of Padma Shri Neil Nongkynrih, founder of the famous Shillong Chamber Choir. He was a mentor to the country’s finest choir that serenaded crowds wherever they performed. We have lost a gem today. pic.twitter.com/MiFsJ23Xzm

Apart from the Padma Shri, Nongkynrih also received the U Tirot Sing Award in 2011, the Forbes Person of the Year for 2010-11 and he also served as a member of the World Choir Council. He was a member of the Central Board of Film Certification from 2017 till the time of his death.