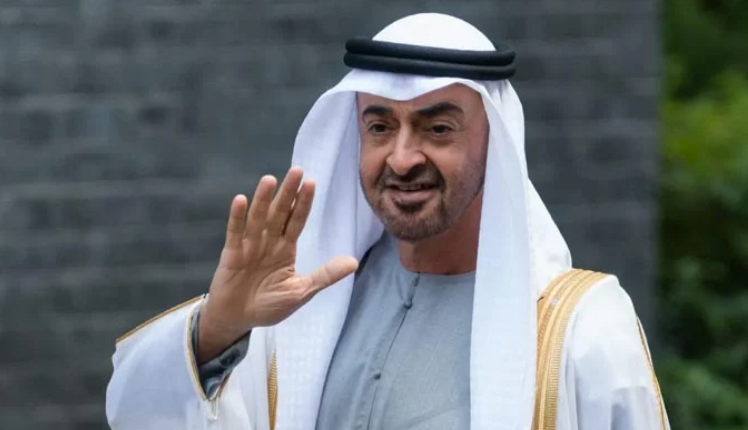 Abu Dhabi: The Supreme Council of the United Arab Emirates on Saturday elected Sheikh Mohamed bin Zayed Al Nahyan as the President of the country.

The 61-year-old leader will be the country’s third president, succeeding his brother Sheikh Khalifa bin Zayed Al Nahyan, who passed away on May 13, at the age of 73.

Sheikh Mohamed bin Zayed, who served as Crown Prince of Abu Dhabi since November 2004, will also be the 17th Ruler of Abu Dhabi.

According to a Wam statement, the Federal Supreme Council convened at Al Mushrif Palace in Abu Dhabi and unanimously elected Sheikh Mohamed bin Zayed as the UAE President.

The new president is set to hold office for a five-year term before being eligible for re-election.

The meeting was chaired by His Highness Sheikh Mohammed bin Rashid Al Maktoum, Vice-President and Prime Minister of UAE and Ruler of Dubai, and attended by the UAE rulers.

Under his leadership, the UAE Armed Forces has emerged as a leading institution that is widely admired by international military organisations.

Orissa HC Bar Association to move Chief Justice not to…