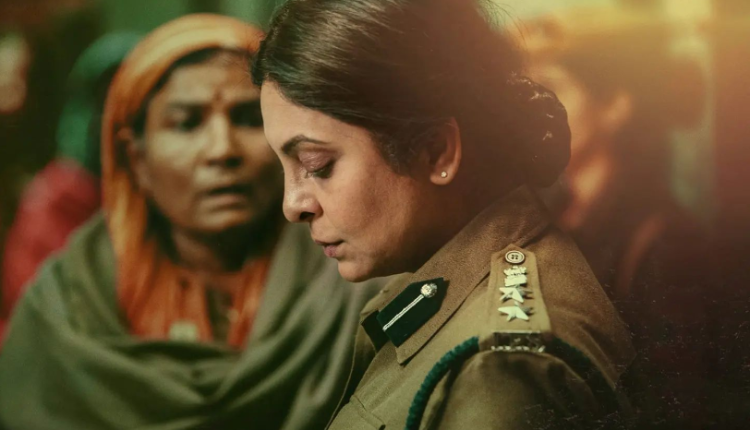 Mumbai: The makers of Shefali Shah’s second season of Netflix’s Delhi Crime have released the trailer from the series. Shefali Shah recently took to her official Instagram handle and unveiled the Delhi Crime season 2 trailer. Sharing the trailer she wrote: “An ominous gang, a city in panic. Is DCP Vartika and her squad prepared for the chaos to come? The trailer for DELHI CRIME SEASON 2 IS HERE!”

For unversed, the first season created history last year by being the first Indian show to win the International Emmy Awards as it bagged the Best Drama Series title.