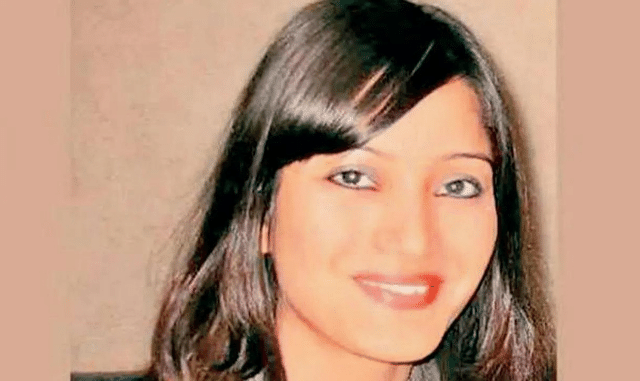 Mumbai: A special CBI court in Mumbai on Friday adjourned the hearing in the 2012 Sheena Bora murder case till 27th May after witness Rahul Mukerjea, son of former media executive Peter Mukerjea, failed to depose before the court as he was test positive for Covid-19.

After a gap of over two years, the trial in the case against Peter, his former wife Indrani and her former husband Sanjeev Khanna was expected to commence on Friday. However, the Central Bureau of Investigation (CBI) informed the court that Rahul Mukerjea, has contracted Covid-19, due to which he could not be present.

Rahul, a resident of Uttarakhand, underwent a Covid-19 test before coming to the city and is under two-week quarantine as he tested positive, Special public prosecutor Manoj Chaladan informed the court. He also told the court that Rahul is a material witness. Rahul was in a relationship with Bora, who is alleged to have been murdered on April 24, 2012.

It may be mentioned here that the trial was first stalled due to the nation-wide lockdown due to the Covid-19 pandemic. Last year, the special judge presiding over the trial was transferred and a new judge was only appointed last month.

According to Mumbai Police, Sheena Bora was allegedly kidnapped and murdered in 2012. The case was registered against four people including Indrani Mukerjea and her husband Peter Mukerjea.

Sheena Bora, a 24-year-old girl, was (or, if the latest claim is true) Indrani Mukerjea’s daughter from her previous marriage. Indrani Mukerjea had allegedly kept her marriage a secret. Sheena Bora was allegedly strangled and her body was found in a pit in Maharashtra.

Sheena Bora took a leave from her company and went missing. Later, it emerged that she resigned. No missing complaint was lodged by her family members. The Maharashtra Police found a decomposed body in the Raigad district.

After almost three years, the police arrested Indrani Mukerjea. On the very next day, Indrani’s ex-husband Sanjeev Khanna was also arrested in Kolkata. Earlier, the police had arrested driver Shyamvar Rai in connection with illegal arms case. During questioning, he told police about the disappearance of Sheena Bora. Rai later confessed to murdering and disposing off her body. Indrani Mukerjea too admitted her role in the murder.