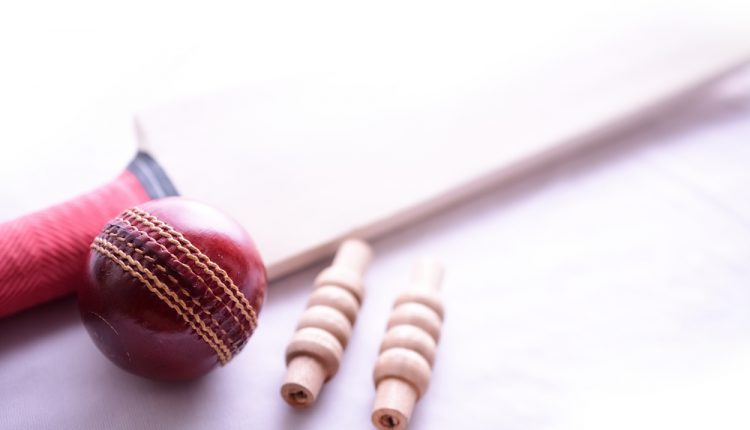 It was confirmed that Rohit Sharma will become the new captain of India’s T20 captain and is all set to take part in a match against New Zealand. Sharma is popularly known as one of the best openers of all time and usually plays as the right-arm opening batsman. Outgoing India head coach Ravi Shastri said that Sharma is a very capable guy to take over the captaincy from Virat Kohli and lead the team to victory.

‘I think Rohit, you have got a very capable guy. He has won so many IPLs and has been the vice-captain of this side. He’s ready in the wings to take that job. As far as the T20 team is concerned, we will always have a strong team’, Shastri said.

‘We might not have won this World Cup. But continuing forward, you will always have a very strong team because the IPL throws a lot of young players into the mix. Rahul will have his own ideas on how to take this team forward and I still see it as a very good team’, he added.

Former top-order batter Dilip Vengsarkar also expressed his support to the new captain. He emphasized that Sharma deserves the opportunity to lead India. However, legendary cricketer Sunil Gavaskar has a different take on this matter. He felt that India should groom KL Rahul to take the leadership role. Similar to playing online slot games, the criteria of choosing the next captain is based on the chances of winning due to the awards Sharma won and his achievements.

Aside from the captaincy, familiar names like Ruturaj Gaikwad, Avesh Khan, Venkatesh Iyer, and Harshal Pate will join the team. However, all-rounder Hardik Pandya was dropped from the squad.

Papua New Guinea has officially withdrawn from the upcoming Women’s Cricket World Cup Qualifier due to multiple COVID-positive tests within the group. Since there will be no replacement, the women’s qualifiers will be played by four teams: West Indies, Ireland, Sri Lanka, and the Netherlands.

The team has recently gone into quarantine in Port Moresby together with the men’s team ahead of the ICC Men’s T20 World Cup. Chris Tetley, ICC Head of Events, expressed his disappointment on behalf of the committee.

‘I really feel for the PNG players, who have been preparing extensively for this event and for whom it would have been a wonderful experience playing against several top sides in Harare, with the opportunity to qualify for the Women’s World Cup and the next round of the ICC Women’s Championship. We hope that they are back playing international cricket soon and continue to develop as a team’, Tetley said.

‘The safety of the players and everyone involved in our events is paramount and we will go ahead with the tournament maintaining our bio-security standards’, he added.

According to the media release by Cricket PNG, all of the possible options were exhausted despite the efforts of PNG’s board and the ICC. Multiple PCR tests were done daily o prove and ensure that players test negative.

Nevertheless, the 2021 Women’s Cricket World Cup Qualifier will still push through. So, you better set your favourite online slot games aside and keep an eye out for the upcoming matches.

Gear Up for Wedding Season with These Branded Watches for Boys