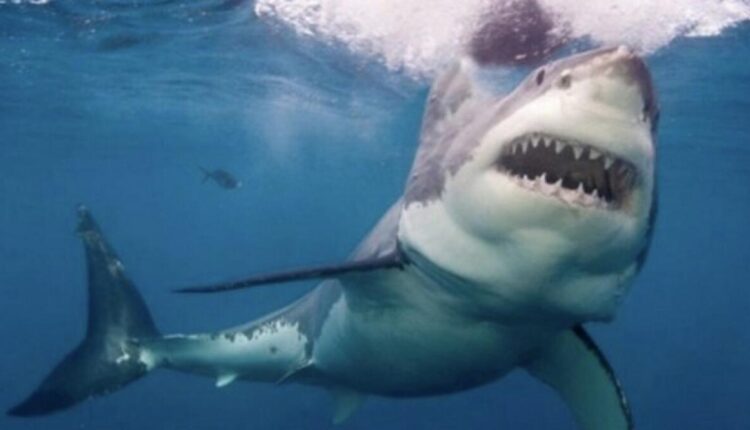 Sydney: A number of popular beaches across Sydney were closed on Thursday after a man died from “catastrophic injuries” in a horror shark attack near Little Bay Beach on Wednesday.

It was the city’s first fatal attack since 1963.

According to reports, the man was swimming off Buchan Point near Little Bay Beach about 4.30pm on Wednesday when he was killed in the the city’s first fatal shark attack.

Remains of the swimmer were later found.

Police and emergency crews have continued to search for the shark overnight, closing beaches from Coogee all the way down the coast to Cronulla in Sydney’s south.

Sydney beaches, including the iconic Bondi Beach, were shut Thursday after the city’s first fatal shark attack in almost 60 years — just days before Australia reopens its borders to international tourists.

The fatal attack comes just days before Australia reopens to international tourists on February 21, after almost two years of pandemic restrictions that saw the country largely cut off from the rest of the world.

Odisha: Deadline For Uploading Of Quarter End Marks Of Plus 2 Students extended By CHSE