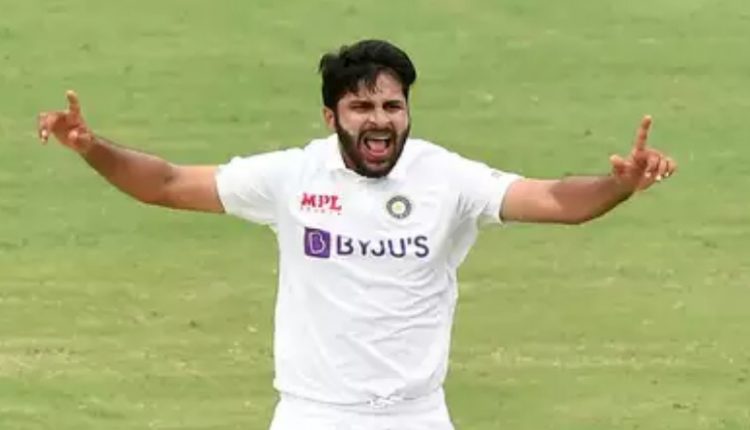 New Delhi: Indian pace-bowling all-rounder Shardul Thakur has sustained a hamstring injury and is likely to miss the second Test of the series, starting Thursday.

It is reportedly believed that Shardul inflicted the injury during a practice session with the squad. Ravichandran Ashwin could be added in the playing XI, or Ishant Sharma could make his comeback at the Lord’s Test.

Earlier, England pacer Stuart Broad has tweaked his right calf during a warm-up match ahead of Lord’s Test against India on Tuesday.

The India tour of England has been riddled with injuries and both teams have been at the receiving end of some injury-stricken bad news. While India started off with some injury scares and eventual ruling out of a few players in the form of Shubman Gill and Washington Sundar, injuries to Mayank Agarwal and now Shardul Thakur have added to the woes. England too have joined the unfortunate bandwagon.