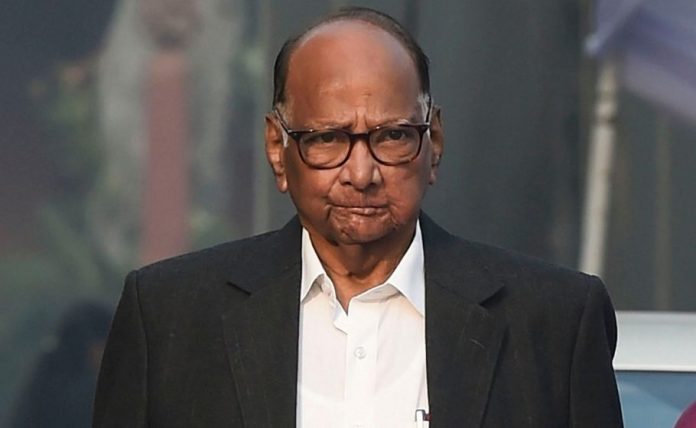 Mumbai: Sharad Pawar, the chief of the Nationalist Congress Party, on Thursday tweeted to say that he has received notice from the Income Tax department. The “love letter” is with regard to the affidavits filed during the 2004, 2009, 2014 and 2020 elections, he said, adding that he is not worried about giving information.

Mr Pawar reported about the development on the day Shiv Sena rebel leader Eknath Shinde took oath as the Chief Minister of Maharashtra, as the BJP capped the coup that unseated the 31-month old Uddhav Thackeray government that included Mr Pawar’s party and the Congress.