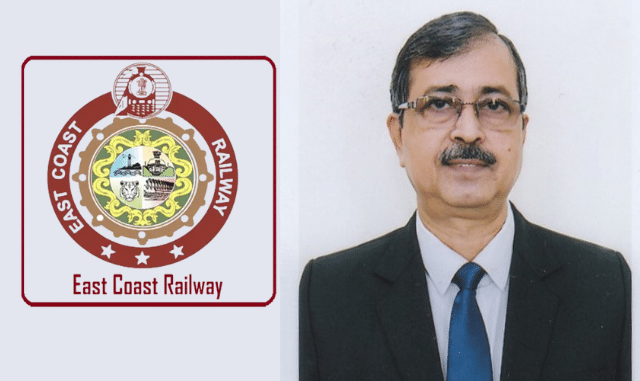 Prior to the new posting, Mr. Srivastava was working as Principal Chief Signal & Telecom Engineer at Metro Railway, Kolkata. He also worked as Divisional Railway Manager of Adra Division under South Eastern Railway.

Taking every task as a challenge, Mr. Srivastava always strives to move forward in fulfilling the mission of the Indian Railways. He has taken training on Managerial and Leadership from INSEAD/Singapore, ICLIF/Malaysia, and SDA BOCCONI/Italy during his career and implemented his experience in the development of Indian Railways, fruitfully. He is also associated effectively with planning and improvements in the maintenance of Signaling and Telecommunication assets and coordination of execution of Communication-Based Train Control (CBTC) projects.

Development in Science and Technology is the key to development of the Nation: Experts