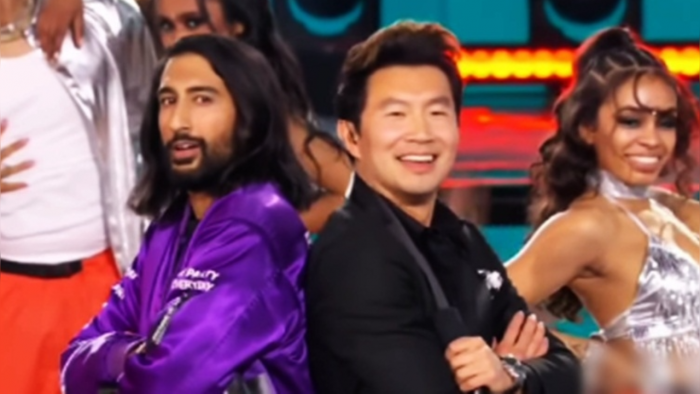 Toronto: Simu Liu who played the titular character in MCU’s Shang-Chi and The Legend of The Ten Rings is completely taken by the Punjabi dance form, Bhangra.

Indian-origin Canadian singer Hitesh Sharma, also known as Tesher, took to Instagram to share a video of him dancing next to Simu Liu at the Juno Awards ceremony. The Juno Awards are presented to Canadian artists and musicians for their contributions to the Canadian music scene.

Soon after the video was shared, fans of Tesher were overjoyed to see him dance with Simu Liu.

Liu debuted in MCU in last year’s Shang-Chi, a film directed by Destin Daniel Cretton and co-written by Cretton, Dave Callaham and Andrew Lanham. Shang-Chi is the first Asian-American superhero in MCU.

Two Held With Ganja Worth 10 Lakh In Koraput