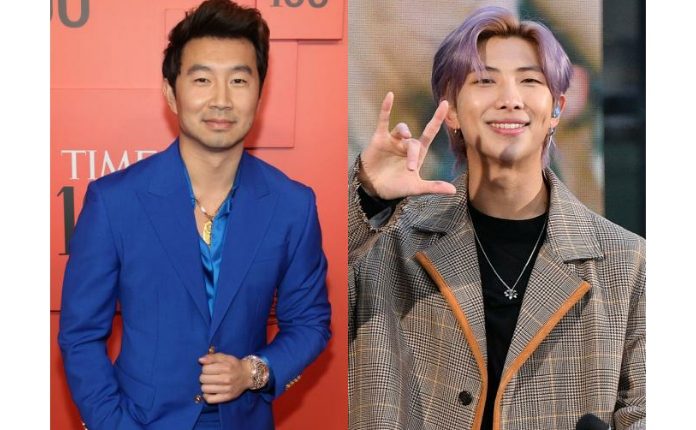 New York: Marvel actor Simu Liu opened up about the band BTS and praised its leader Kim Namjoon aka RM. The Shang Chi actor had earlier showcased his love for the group by grooving to their songs.

In a recent interview during the promotions of his upcoming memoir, We Were Dreamers, Simu also revealed his BTS bias.

In conversation with Jason Y. Lee for one of his recent book tours, Simu was asked about his favourite BTS member and the Shang-Chi star without much thought, instantly revealed that it was RM and a clip where he speaks about his love for the Rap Monster is now going viral on Twitter. Further revealing why appreciates him the most, Simu said, “I’ll tell you why. He’s [RM] very much like the mouthpiece of BTS, like the heart and soul. And it takes a lot to like assume that responsibility. Right? To be able to speak … in an eloquent manner, on behalf of an entire group.”

The actor didn’t stop gushing about RM and further also added, “He’s kind of been there every step of the way, and he’s also, you know, one of the producers as well … What’s not there to love?” As for Jason, the panel host quickly revealed his favourites as well and said that he loves Jimin and J-Hope.