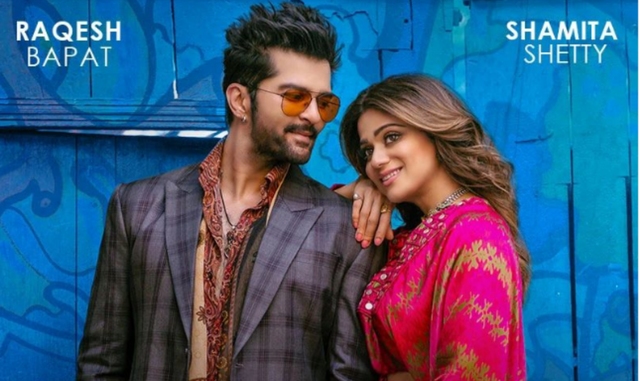 The song is crooned by the musical duo Sachet-Parampara, who also feature in the video alongside Shamita and Raqesh, and composed by Meet Bros. With lyrics by Manoj Muntashir, Tere Vich Rab Disda, is a recreation of the Punjabi song Kive Mukhde, and Meet Bros and Sachet-Parampara have given it a peppy touch that will make you groove to its tunes.

Notably, Shamita and Raqesh started dating while on the reality show Bigg Boss OTT and on July 26 evening, they took to their Instagram stories to announce their breakup. Both of them shared notes for their fans.