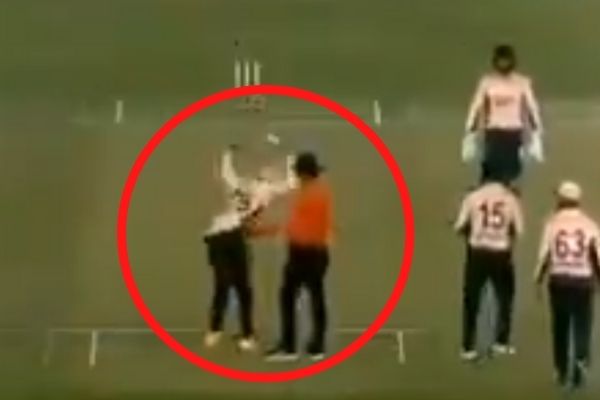 Bangladesh all-rounder Shakib Al Hasan has been banned for four matches along with a fine of Bangladesh Taka 5 lakhs following his on-field meltdown during a match between Mohammedan Sporting and Abahani Limited in the Dhaka Premier League.

Mohammedan skipper Shakib was caught on camera for being furious at the umpire’s decision as the umpire denied him an lbw appeal against Mushfiqur Rahim.

Following this, he was seen kicking the stumps, knocking the bails off, and aggressively arguing with the on-field umpire a couple of times after a few decisions went against him during the match.

Secondly when umpires called for covers with one ball left to complete a minimum of six overs of the Abahani innings which would be required for a result.

This time, he rushed from mid-off and uprooted the stumps.

Later Shakib tendered an unconditional apology on his official Facebook page, but his act of trying to damage match property is as good as a Level III offense.

After Cuttack, Spurious COVID-19 Drugs Seized From Chemist Shops in 5 Other Dists