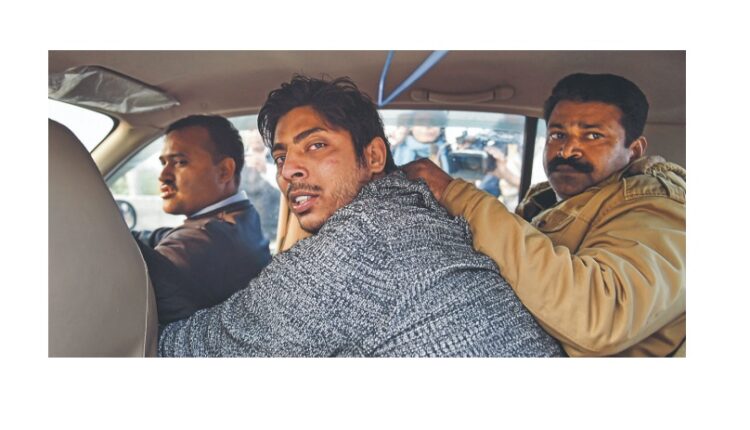 New Delhi: Kapil Gujjar, who fired a gun at the demonstration against the centre’s controversial citizenship law in Delhi’s Shaheen Bagh earlier this year, has been expelled from the BJP hours after the party inducted him.

The membership of Kapil Gujjar was cancelled as soon as senior party leaders came to know of his induction into the party.

The BJP unit in Uttar Pradesh’s Ghaziabad, neighbouring Delhi, said they did not know of his antecedents when he joined the party on Wednesday morning.

“Kapil Gujjar was among some people who were inducted into the party from the Bahujan Samaj Party. We had no idea of his involvement in the controversial Shaheen Bagh incident. On finding out, his joining has been cancelled with immediate effect,” the BJP’s Ghaziabad chief Sanjeev Sharma said in a statement.

In videos of the February 1 incident, which went viral on social media, Gujjar could be heard saying, “Jai Shri Ram” and later, “Hamare desh me aur kisi ki nahi chalegi, sirf Hinduon ki chalegi (only Hindus will rule in our country, no one else),” as he was taken into custody by Delhi Police.