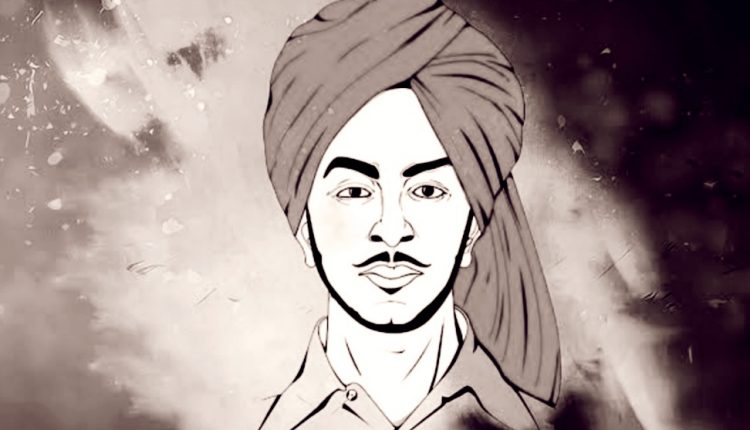 Nee Delhi: Indian freedom fighter and revolutionary leader Bhagat Singh’s birth anniversary is observed and celebrated on 27 September. His name is synonymous with the revolutionary movement that highly contributed to India’s freedom.

Born in 1907, Singh will always be remembered for his gusto and courage to stand up against British rule. He also gave a new direction to the Indian freedom struggle through his ideas and supreme sacrifice.