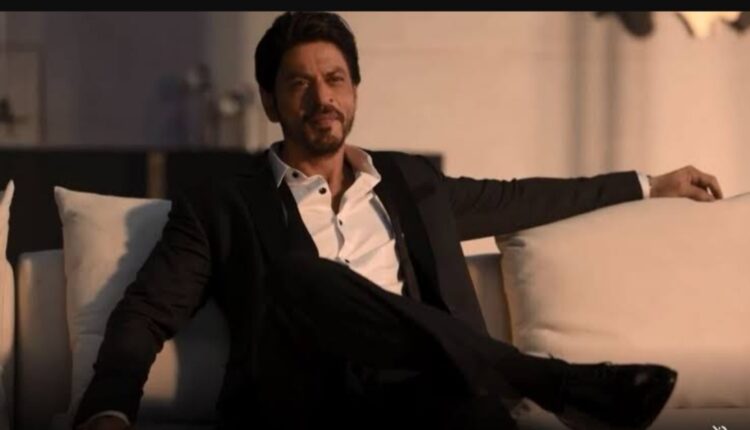 Shah Rukh Khan’s OTT Venture ‘SRK Plus’ Not an App or a Web Series But Just An Ad?

Mumbai: Shah Rukh Khan shared a picture on his Twitter with a caption regarding OTT. Soon, the post gave rise to a lot of speculations. The media and the public believe that the superstar will be soon launching an OTT platform or an App.

However, the poster is simply a lead to an upcoming ad for Disney+ Hotstar.

Shah Rukh will next be seen in Pathaan, which is set to release on January 25, 2023. The spy actioner has been backed by Yash Raj Films and directed by Siddharth Anand.

Disney+Hotstarentertainment newslatest newsOttShah Rukh KhanShah Rukh Khan's OTT Venture 'SRK Plus' Not an App or a Web Series But Just An Ad?