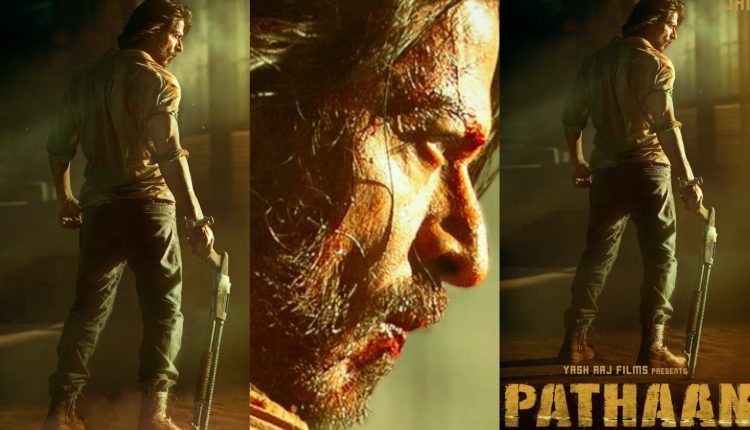 Mumbai: Shah Rukh Khan is celebrating 30 years in films and to make the milestone all the more special, he shared a new look from his next project Pathaan.

Sharing the motion poster, SRK thanked fans for the abundant love that he received over the course of his 30-year-long career and wrote about “continuing” the journey with Pathaan.

The short teaser he shared on social media, shows him holding a gun and standing with his back to the camera. His face is partially visible and it is rugged and bloodied.

The clip ends with his voice-over that says, “Jaldi milte hai, Pathaan se.”

30 yrs and not counting cos ur love & smiles have been infinite. Here’s to continuing with #Pathaan.

Apart from Pathaan, Shah Rukh Khan will also be seen in Dunki. For this film, he collaborated with Rajkumar Hirani for the first time. Next, SRK will be seen in Atlee’s Jawan alongside Nayanthara.