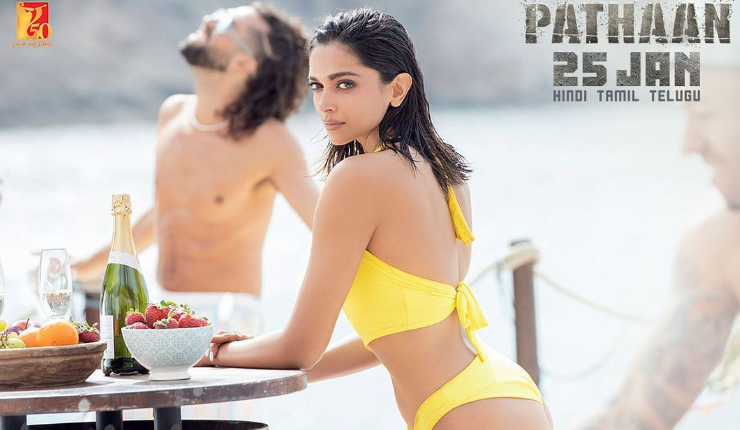 Taking to Instagram, Shah Rukh Khan Shared the picture and wrote: “Mirror mirror on the wall, she’s the most glamorous of them all! #BesharamRang song dropping on 12th Dec at 11 AM -https://youtu.be/huxhqphtDrM Celebrate #Pathaan with #YRF50 only at a big screen near you on 25th January, 2023. Releasing in Hindi, Tamil and Telugu.”

Apart from Pathaan, Shah Rukh will also be seen in his upcoming film Dunki, directed by Rajkumar Hirani. He also has Atlee’s Jawan in the pipeline alongside Nayanthara.