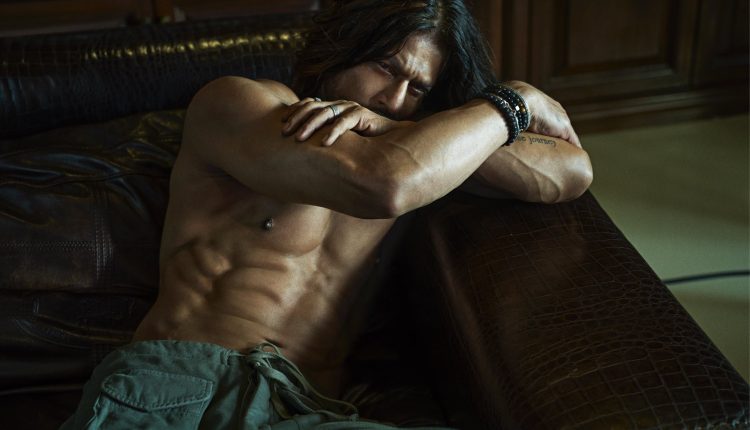 Mumbai: Shah Rukh Khan fans are waiting with bated breath to see him on the big screen in his comeback film Pathaan. His recent cameo in Brahmastra: Part One – Shiva was surely a treat for the audience. SRK has teamed up with Deepika Padukone and John Abraham for Pathaan.

Shah Rukh Khan has treated his social media family to his new shirtless picture fromPathaan, and we can’t keep our eyes off. In the image, Shah Rukh is showing off his ripped physique and long hair as he intensely looks at the camera. Sharing the post, the superstar wrote, “Me to My Shirt today: ‘Tum hoti toh kaisa hota….Tum iss baat pe hairaan hoti, Tum iss baat pe kitni hansti…….Tum hoti toh aisa hota..'” He concluded the post by writing, “Me also waiting for #Pathaan.”

Soon after he shared the post, his fans flooded the comment section. A fan wrote, “Pathaan aarha h,” while others dropped heart, fire and love-struck emoticons.

Pathaan is being directed by Siddharth Anand. The upcoming release has been backed by Yash Raj Films. It is set to hit the screens in January next year in Hindi, Tamil and Telugu languages.