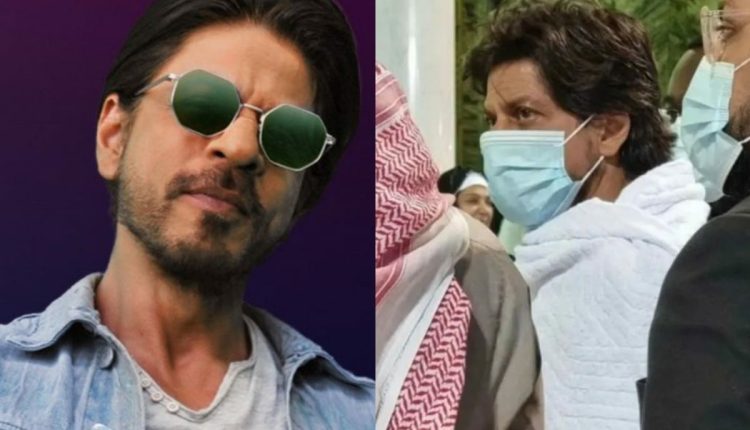 Mumbai: Shah Rukh Khan, who announced the Saudi Arabia wrap of Dunki, was spotted in the holy city of Mecca. Several pictures of the superstar are going viral on the Internet that shows him in a white ensemble and a mask performing Umrah (an Islamic pilgrimage to Mecca).

This comes a day after Shah Rukh Khan took to Twitter to drop a video and announced that he has wrapped up the Saudi Arabia shooting schedule of his upcoming movie, Dunki. In the video, the actor also thanked the entire cast and crew of the film and shared that it was ‘lovely’ shooting in the country. He also thanked Saudi Arabia’s Ministry of Culture and Films for letting them shoot at ‘spectacular locations’.

Helmed by Rajkumar Hirani, Dunki also stars Taapsee Pannu in the lead. The film was announced in April this year and marks first collaboration between Hirani and SRK.

Besides Dunki, Shah Rukh Khan has two other films in his pipeline – Jawan and Pathaan.