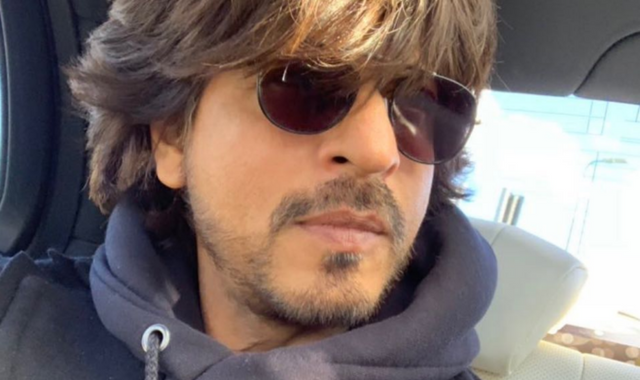 Mumbai: Shah Rukh Khan and his house Mannat have caught everybody’s attention, thanks to the stunning nameplate. The actor, who often treats his fans from the balcony of his house has chosen a diamond-studded nameplate.

SRK fans were seen gathering outside the house and clicking photos with it. Shah Rukh’s fan clubs shared pictures of this new swanky nameplate on social media which got viral.

After 2 months #Mannat new gate design is unveiled and it's super awesome.
What do you think guys? 😍#GauriKhan #ShahRukhKhan pic.twitter.com/w2VcF2AEl9