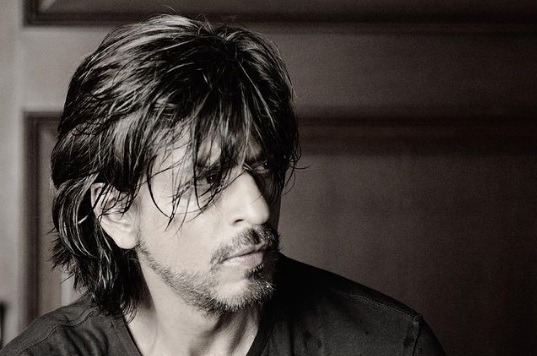 Mumbai: Shah Rukh Khan is one of the most loved actors in Bollywood. The Dear Zindagi actor was recently seen in his second successful cameo of the year in Laal Singh Chaddha.

Ever since fans saw him in the film, they cannot stop talking about the actor and it looks like the wait of his fans for Pathaan has become even more difficult. Maybe that is why his fans have been trending #PathaanFirstDayFirstShow on Twitter.

Meanwhile, Shah Rukh Khan was last seen in Aanand L Rai’s fantasy drama Zero alongside Anushka Sharma and Katrina Kaif. After a 4 year hiatus, he is returning back on the silver screen with three big films namely Pathaan directed by Sidharth Anand, and co-starring Deepika Padukone and John Abraham, Jawan directed by Atlee and co-starring Nayanthara, and Dunki directed by Rajkumar Hirani and co-starring Vicky Kaushal and Taapsee Pannu. His daughter Suhana Khan will soon make her acting debut in Zoya Akhtar’s next film The Archies, which will also release in 2023.

ISI-backed Terror Module Busted In Punjab Ahead Of I-Day; 4 Held