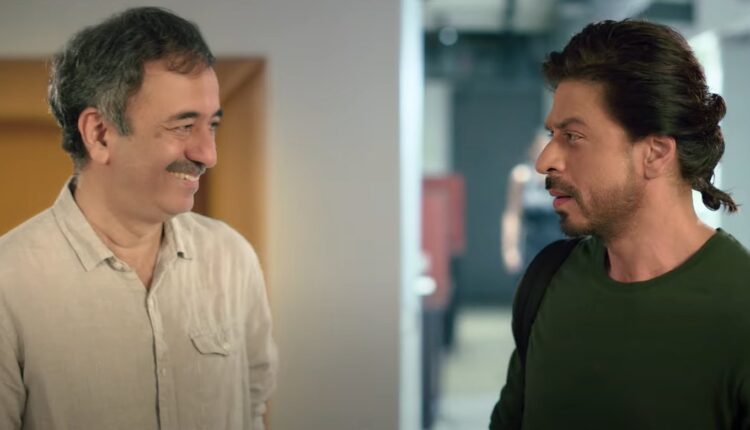 Mumbai: Shah Rukh Khan fans hold your breath as it is time for yet another big film announcement. The actor had taken the internet by storm with the launch of the teaser of Pathaan. The reports of him doing a film with Rajkumar Hirani had been going on for a long time now and today finally the duo have taken to their social media to make this huge revelation. SRK is collaborating with Rajkumar Hirani for Dunki with Taapsee Pannu being the leading lady in the film.

The film which brings together two of the biggest forces in Indian cinema, will hit the theatres on December 22, 2023.

Taking to his Instagram handle, Shah Rukh Khan shared a fun video that begins with him standing in Rajkumar Hirani’s office staring at the hit film posters of the filmmaker.

Dinesh Karthik is changing the complexion of the game with his explosive batting: Sunil Gavaskar