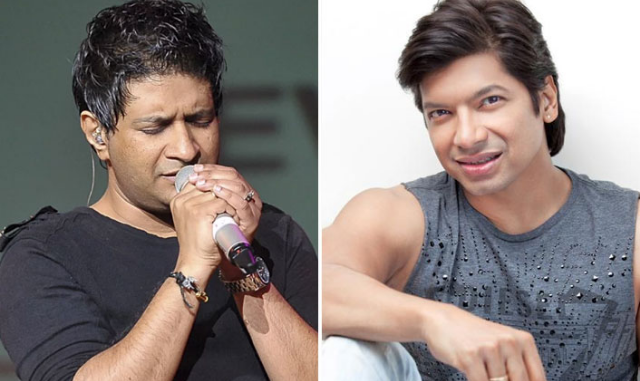 Shaan Remembers KK At An Event By Singing ‘Pal’; WATCH

New Delhi: Singer Shaan has paid tribute to KK by singing his most memorable song Pal at an event. Shaan shared the video on his Instagram handle.

Sharing the video wrote, “Remembering Kakes Don’t know why but that’s what call him .. Kakes”

Singer Krishnakumar Kunnath, popularly known as KK, 53, died in Kolkata on Tuesday. He was in the city for a two-day concert and took ill during an event at Nazrul Mancha. He is survived by his wife and two children.