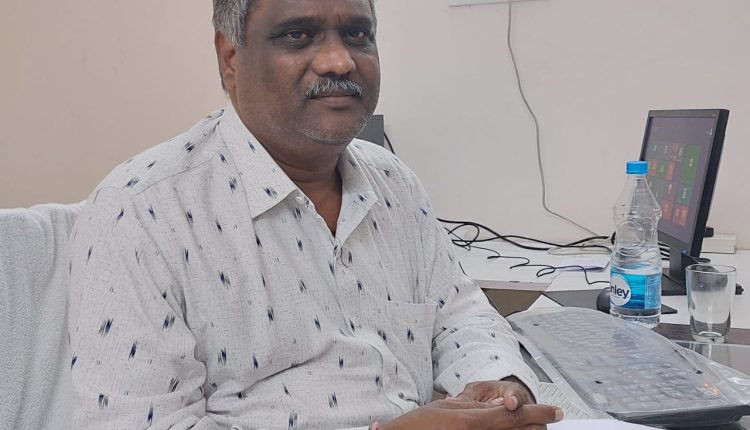 Bolangir: Civil Supplies Officer of Bolangir district, Mir Raja Ali, landed in a soup after allegations of sexual harassment surfaced against him.

Reportedly, the allegations were brought by a woman employee.

The woman, in her complaint, alleged that the Officer has been misbehaving with her and harassing her sexually since he assumed office in Bolangir.

The matter has been apprised to the district collector, who has assured of justice after a proper probe.

“We are conducting a probe into the issue. Appropriate action will be taken if the allegations are found to be true,” said collector Chanchal Rana.

Odisha: CHSE Plus II Arts, Vocational Results To Be Announced On Aug 8