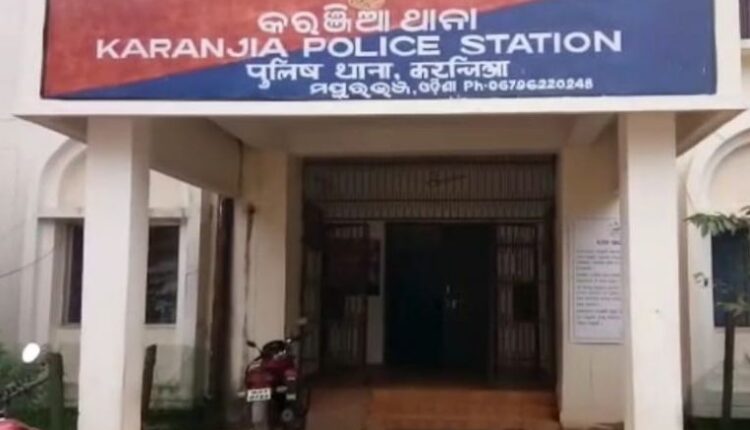 The identity of the accused has not been disclosed by the police.

According to the Complaint, the 60-year-old man saw the minor girl alone and taking the advantage of the situation he outraged the modesty of the seven-year-old girl.

Later, the incident came to light after the girl narrated the ordeal before her parents.

Following this, her parents lodged a complaint at Karanjia police station against the accused.