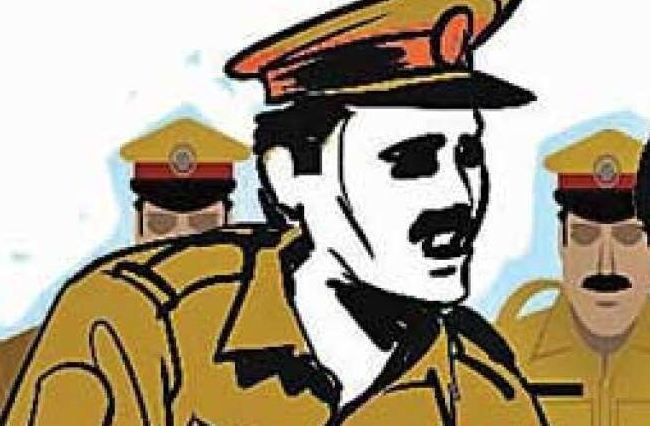 According to available information, the sex workers allegedly engaged in a fight among themselves over an issue at Ashok Nagar area here. On being alerted, cops in the PCR van reached the spot, intervened, and dispersed them.

However, agitated over the same, the sex workers again created a ruckus at the Master Canteen bus stand and when were approached by the police started attacking the cops and even pelted stones on them.

Following this, the vehicle was damaged as the windshield of the PCR van broke.

The Capital Police have registered a case in this connection. However, no one was arrested till the filing of this report.