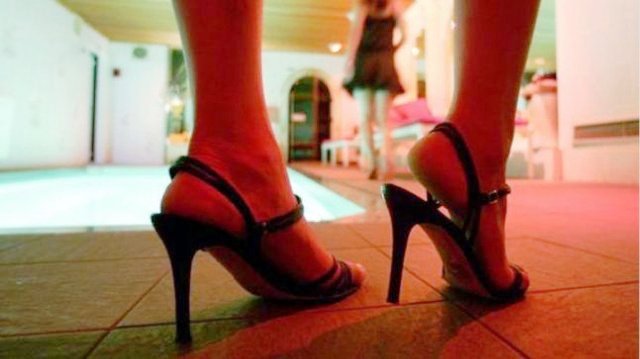 Acting on reliable inputs about the illicit trade being operated near Akharia and Gotirida villages, a police team led by IIC Pragyan Paramita Jena, ASIs Shenalata Pradhan, & Sanjay Parida conducted a surprise raid at around 10 pm on Friday and apprehended the three persons involved in the flesh trade.

A man, identified as Basant Nayak (35) of Arada village was arrested and two women engaged in the flesh trade were rescued, the police said, and added that some objectionable items were also seized from the spot.

Following medical examination of all the three persons, they went through interrogations about their involvement in the sex racket and others involved in running the trade, the police said.

The accused man was produced before a local court here and sent to jail after his bail plea got rejected. And, the rescued sex workers were sent to a short-stay home at Nayagarh, the police added.

It may be mentioned here that the sex racket is being operated in the locality for the last 10 years.

If sources are to be believed, after the murder of the kingpin, the illicit trade was shut for some while. However, due to lack of vigil, the anti-socials again started running the flesh trade right under the nose of the police.