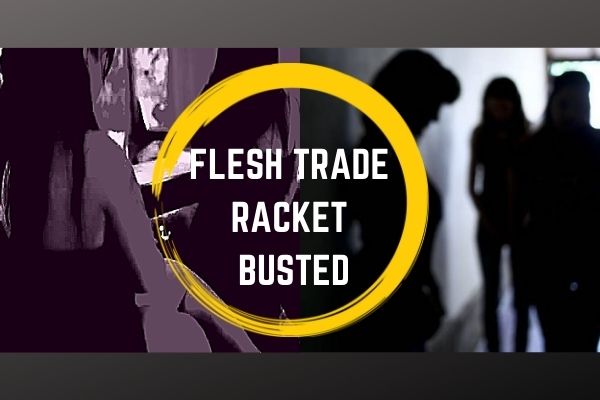 Bhubaneswar: Police have busted a sex racket running at a hotel in Bharatpur on the outskirts of Bhubaneswar on Saturday. The cops also rescued eight women engaged in the illicit trade.

After receiving a tip-off, police and Plant Site police conducted a raid at the hotel in Bharatpur and nabbed two customers. They also rescued eight women, all from neighbouring West Bengal, were rescued by the police, who were engaged in the flesh trade.

Both the customers, owner, and managers of the hotel have been arrested for their involvement in the illicit trade, said a police official. He added that the rescued women have been sent to short-stay home.

Several objectionable items and a diary having details of the sex racket have been seized and further investigation is underway to trace other persons involved in the flesh trade, the police official further stated.