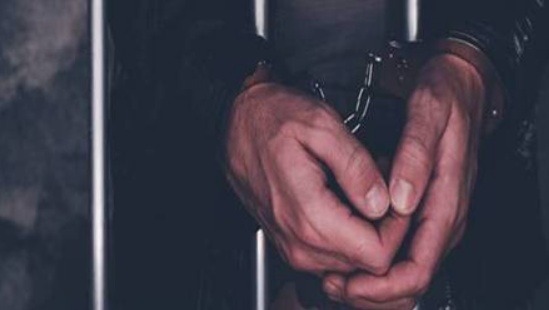 Bhubaneswar: At least six persons have been arrested in connection with the sex racket allegedly being operated at a divyang training centre in Palaspalli area of Bhubaneswar.

Prime accused Suresh Behera, clerk of Khurda DSSO, are among the six arrested persons, said sources. Earlier this week, one Madhu Manjari Dhal, an instructor of the centre was arrested.

The shocking incident came to light, on January 24, after a complaint alleging sexual harassment of inmates and operation of high profile sex racket at the centre was lodged with the police and a video clip containing the immoral activities went viral on social media. Main accused in this case, Suresh Behera was at large since then.

The complainant, a former woman official of the centre, had alleged that general secretary of the association Behera was the mastermind behind the racket.

She had also revealed that not only the common man but also government officers visit the centre for their sexual appeasement.