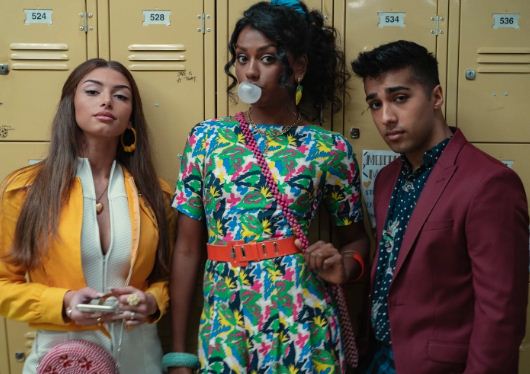 New Delhi: Netflix has released the first trailer for their upcoming comedy series, Sex Education’s Season 3 on Tuesday, which will premiere Friday, September 17.

Check out the trailer for “Sex Education” Season 3 below:

The video shows its fans the new avatars of Maeve and Otis. While Maeve sports deep black tresses, Otis has a small moustache. However, the two are still not willing to see eye-to-eye after the last season’s unexpected ending. There are also new characters who make their presence felt in the longish promo, and for Gillian Anderson fans, the talented actor makes a blink-and-miss appearance.