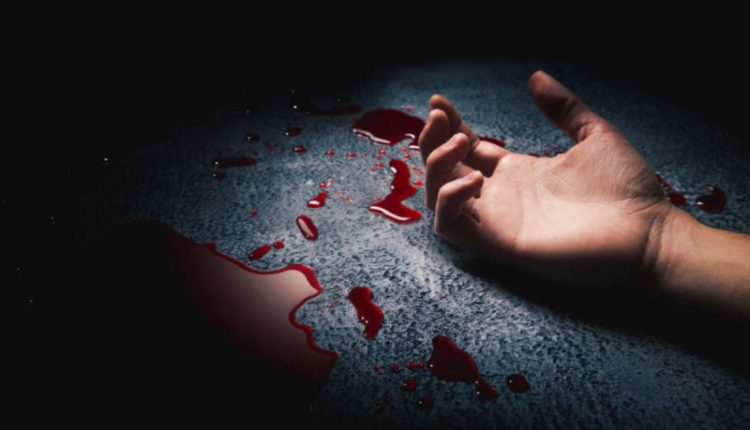 Mayurbhanj: The severed head of the elderly woman, whose headless body was found at Balibhola village, was recovered in a bush near the river at Ralibhola village under Karanjia police limits in Mayurbhanj district on Monday.

The deceased has been identified as Jamuna Hansda (62).

As per reports, some locals witnessed few dogs biting the head and immediately informed the police about the same.

On being informed police reached the spot seized the severed head and sent Karanjia hospital for post-mortem. Further investigation is underway to ascertain the motive behind the murder.

Man Killed After Being Hit By Petrol Tanker In Cuttack