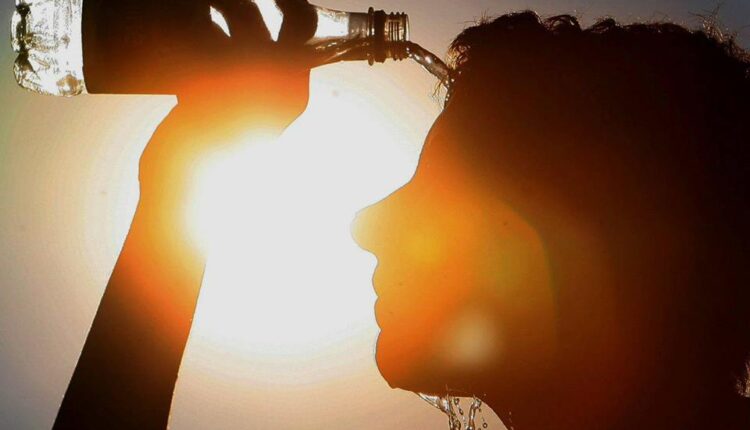 Severe Heatwave To Prevail In Odisha For Next 2 Days

Bhubaneswar: There will be no respite from scorching summer as the heatwave conditions will prevail in Odisha for the next two days, said the Indian Meteorological Department (IMD) in its latest update.

According to the IMD, heat wave conditions prevailed at a few places over the districts of North Interior Odisha and at one or two places over the districts of North Coastal Odisha & South Interior Odisha.  Baripada in Odisha’s Mayurbhanj district recorded the highest temperature of 44.6°C, according to the Indian Meteorological Department (IMD), it said.

The IMD further said that, “An east west trough at mean sea level runs from East Uttar Pradesh to west Assam. Under influence of dry westerly winds prevailing in the lower levels and local heating & contraction of dry air near surface level, heat wave conditions most likely at many places with isolated severe heat wave at isolated places to prevail over the districts of north Interior and adjoining south interior and some districts of coastal Odisha during next two days.”

Effective Yoga Poses To Get Rid Of Muscle Pain