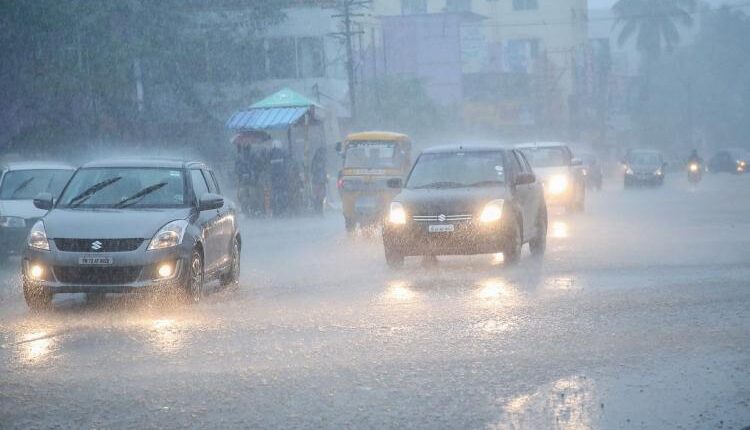 Several Odisha Dists To Witness Rainfall For Next Five Days

Bhubaneswar: The India Meteorological Department’s (IMD) regional centre here has predicted rainfall in several districts of the State for the next five days.

The IMD has also issued yellow warning in 13 districts.

According to the IMD, the alert has been sounded for Balasore, Bhadrak, Jajpur, Kendrapara, Cuttack, Jagatsinghpur, Nuapada, Nabarangpur, Kalahandi, Kandhamal, Ganjam, Mayurbhanj and Dhenkanal.

People in these districts have been advised to move to safe place.

With this, heavy rainfall is expected in some parts of the State, the IMD further stated.

Another 28 COVID-19 Patients Recover In Odisha, Active Case Tally At 239

Digital media such as WhatsApp and e-mail can be used for speedy consumer complaint redressal: Piyush Goyal