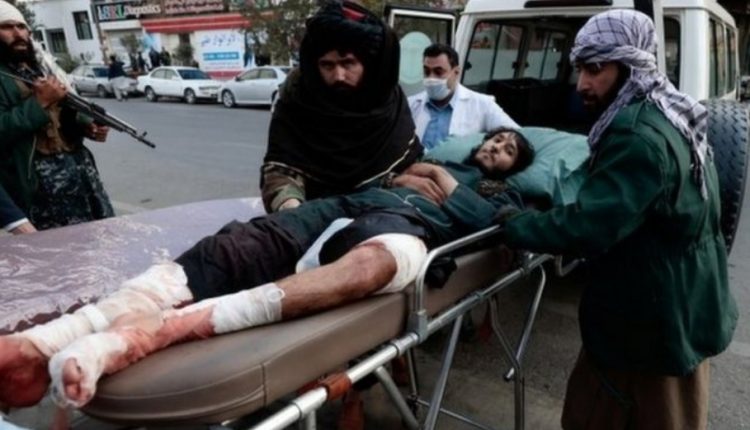 Kabul: More than 20 people have been killed and at least 16 injured in a gun and bomb assault on a military hospital in the Afghan capital Kabul.

The Taliban’s rivals, ISIS, claimed responsibility for the gun and bomb assault in the centre of the capital.

Islamic State-Khorasan (IS-K), an affiliate of the terrorist group ISIS, said in a statement on its Telegram channels that “five Islamic State group fighters carried out simultaneous coordinated attacks” on the sprawling site.

Taliban spokesman Zabihullah Mujahid said that Taliban “special forces” were dropped onto the roof of the hospital from one of the helicopters that the group seized from Afghanistan’s former US-backed government.