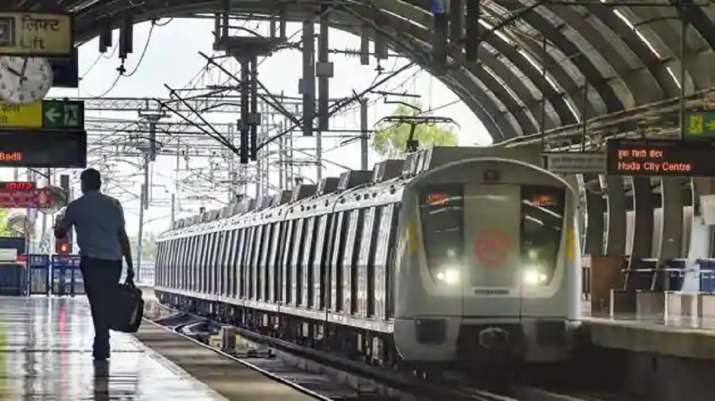 New Delhi: The Delhi Metro Rail Corporation (DMRC) has closed the entry and exit gates at several metro stations as a precautionary measure in view of a three-hour “chakka jam” called by farmers today.

The restrictions come in the backdrop of the three-hour ‘chakka jam’ between 12 pm to 3 pm proposed by farmers to protest against the ban on internet near the protest sites and alleged harassment by authorities.

“The gates in these metro stations will only open where interchange facilities are available. Interchange will be allowed,” a DMRC spokesperson said.

The official also added that the stations were closed on the orders of the local police to prevent any unruly elements from reaching central Delhi.

“During the day if more station gates have to be shut down on police orders, we are prepared for it,” the DMRC said.

Meanwhile, extra security has been deployed and barricades have been strengthened, which may potentially lead to traffic congestion on many key Delhi roads.