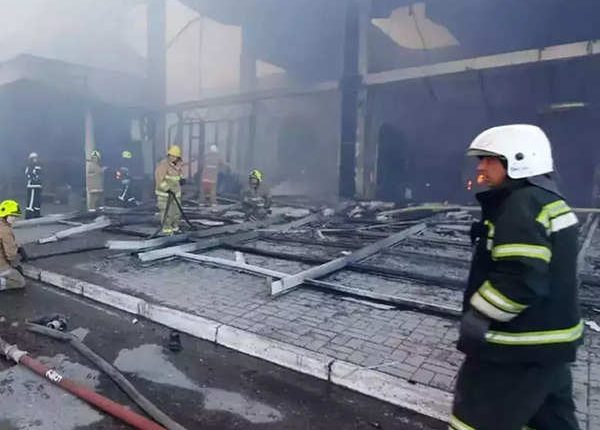 Kyiv: Several residential buildings were damaged in the central Shevchenkivskyi district after blasts rocked Ukraine’s capital Kyiv on Monday for the second time in a week.

Earlier, the district was also hit by several explosions last week in retaliatory strikes by Russia following blast on a bridge linking Russia to Crimea.

According to Head of Ukraine’s president’s staff Andriy Yermak, the attacks were carried out with so-called suicide drones.

There was no immediate information on casualties, reports added.