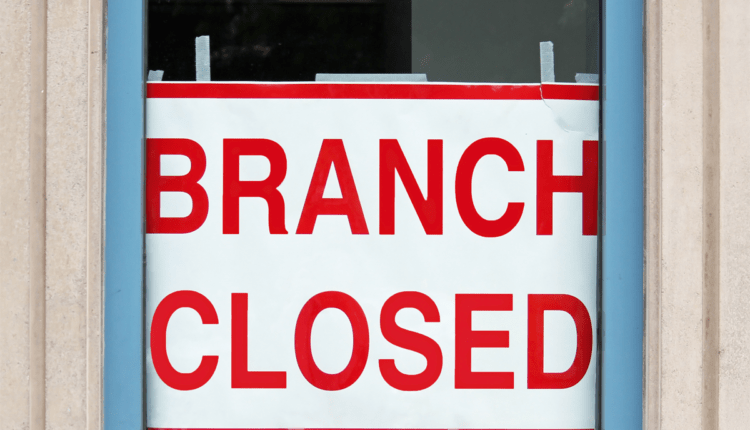 New Delhi: Bank branches will remain closed on account of holidays and the upcoming proposed strike by banking associations in March. However, mobile and internet banking services will remain uninterrupted.

Reportedly, several bank unions have called for a two-day strike starting March 15, to protest against the proposed privatisation of banks.

Following this, banks will be closed for a two-day strike on March 15 (Monday) and March 16(Tuesday), while the previous two days March 13 is a second Saturday while March 14 is a Sunday. So, at a stretch some bank branches might remain closed for 4 days.